Fire Victims Are Worthy Of Support 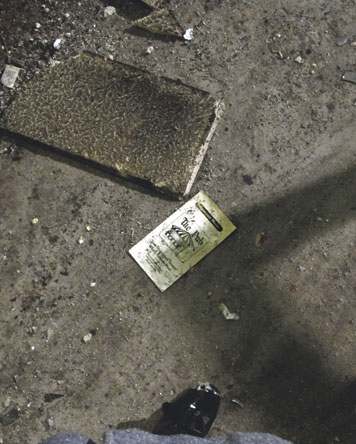 Most area residents were shocked to learn Sunday night of a fire at Lisciandro’s and The Pub on North Main Street in Jamestown.

We are pleased to see that Lisciandro’s, which opened in 1954 by Sam Lisciandro and is now operated by his son, John Lisciandro, could reopen in the next couple of weeks.

The Pub, which was opened in 1965 by Lisciandro’s sister, Mary, and her husband Jim McCusker, a lifelong Jamestown resident and former NFL player, faces a longer road. It will take at least a couple of months to repair the fire’s damage. Vince DeJoy, city development director, told The Post-Journal grants will be sought to help rebuild these businesses. Meanwhile, the Jamestown Renaissance Corp. has assisted The Pub with emergency funds to cover the upper windows to allow Lisciandro to reopen Lisciandro’s. Grant funding will also be made available through the JRC’s Downtown Block Cluster program.

Both restaurants are longtime upstanding tenants downtown, each with a loyal following. Both restaurants have had many of the same employees for years and, for those who visit regularly, are known as much for their role as gathering places as they are for their food.

In other words, they are exactly the types of businesses one should help to make sure they remain downtown.

The city and Jamestown Renaissance Corp. are right in doing so.