A Conversation With McCusker 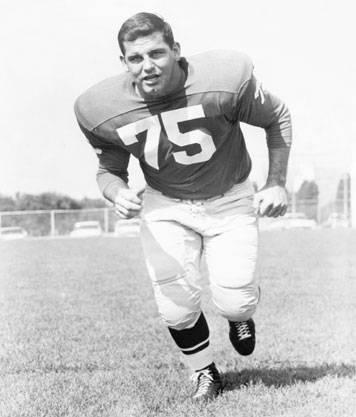 The Chautauqua Sports Hall of Fame will honor Jamestown’s Jim McCusker with a free public screening of a rare film featuring the 1961-62 Philadelphia Eagles on which McCusker played left tackle. Following the film, which will be played at 7 p.m., Thursday at the Robert H. Jackson Center in Jamestown, McCusker will be interviewed by Greg Peterson about his football years at Jamestown High School, the University of Pittsburgh and his seven-year pro career.